Cart ()
Sign in | Join
New here? Get $30
Home > PCB Knowledge > How Does an Integrated Circuit Work in PCB Manufacturing Process?

How Does an Integrated Circuit Work in PCB Manufacturing Process?

An integrated circuit represents a single fabricated unit containing an assembly of electronic parts or components.  The miniaturized passive devices such as resistors and capacitors, besides the active devices like diodes and transistors and their interconnections, get built on the thin semiconductor substrate (mostly silicon). It ensures that the resulting chip is of a tiny size.

In this passage, we are looking for more professional knowledge. If you are searching for the information about integrated circuit work in PCB, please check and read t he content in this passage. 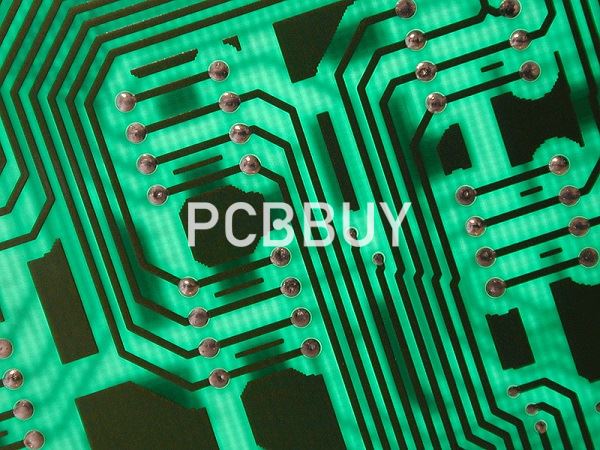 What are the main factors of integrated circuit in PCB?

Integrated circuits are a combination of diodes, microprocessors, and transistors in a minimized form on a wafer made of silicon. Each of these components has a specific function. These can perform calculations and multiple tasks when combined with each other.

Transistors – These components are used to store voltages or circuit stabilizer. They can be utilized to amplify the given signal and used as switches working in digital circuits. They can allow a certain amount of voltage into the circuit with the use of a gate to open at a particular voltage.

Microprocessors – These components are the most important part of the integrated circuit. This is intended to provide memory to the system. Likewise, it gives memory to perform calculations and follow a certain protocol or logic. This tells the microprocessor to process the data and electricity within the system. So it becomes the operating system of an integrated circuit, allowing the components to interact with one another.

What is the history of integrated circuit in PCB?

Open up a television or a radio and you'll see it's built around a printed circuit board (PCB): a bit like an electric street-map with small electronic components (such as resistors and capacitors) in place of the buildings and printed copper connections linking them together like miniature metal streets. Circuit boards are fine in small appliances like this, but if you try to use the same technique to build a complex electronic machine, such as a computer, you quickly hit a snag. Even the simplest computer needs eight electronic switches to store a single byte (character) of information.

So if you want to build a computer with just enough memory to store this paragraph, you're looking at about 750 characters times 8 or about 6000 switches—for a single paragraph! If you plump for switches like they had in the ENIAC—vacuum tubes about the size of an adult thumb—you soon end up with a whopping great big, power-hungry machine that needs its own mini electricity plant to keep it running.

You've probably read in books that ICs were developed jointly by Jack Kilby (1923–2005) and Robert Noyce (1927–1990), as though these two men happily collaborated on their brilliant invention! In fact, Kilby and Noyce came up with the idea independently, at more or less exactly the same time, prompting a furious battle for the rights to the invention that was anything but happy.

How could two people invent the same thing at exactly the same time? Easy: integrated circuits were an idea waiting to happen. By the mid-1950s, the world (and the military, in particular) had discovered the amazing potential of electronic computers and it was blindingly apparent to visionaries like Kilby and Noyce that there needed to be a better way of building and connecting transistors in large quantities.

Meanwhile, at another company called Fairchild Semiconductor (formed by a small group of associates who had originally worked for the transistor pioneer William Shockley) the equally brilliant Robert Noyce was experimenting with miniature circuits of his own. In 1959, he used a series of photographic and chemical techniques known as the planar process (which had just been developed by a colleague, Jean Hoerni) to produce the first, practical, integrated circuit, a method that Fairchild then tried to patent.

How does integrated circuit work in PCB?

Integrated Circuit are crucial in almost all electronic equipment and devices. ICs act as the primary component that condenses functionality for high-level tasks. It includes signal processing, amplification, refined digital calculations as with microprocessors, etc. The possibility of getting an electronic product that does not rely on an integrated chip is slim in this dispensation.

For instance, the cost reduction function of integrated Circuit comes about by offering the relatively cost-effective option of collecting a large amount of electronic and semiconductor components, besides mounting them on a circuit board. In case you had to implement all these in discrete components, it could amount to about 250. However, in ICs, the components or parts number can reduce to around 10. It implies that the overall material count reduces with integrated Circuit, and the production process stages also get simplified.