As mentioned earlier, copper is a massive conductor. It is a significant building block of any PCB. It is nearly impossible to create a good PCB that works consistently without correctly measuring copper weight. What exactly is PCB copper weight?

A specific set of calculations determines copper weight. It is then applied to the rest of the PCB and connected to everything else around it. When the analyses are performed correctly, the PCB is ready to be manufactured.

In this passage we will focus on the copper weight on PCB and provide some detailed knowledge of it, let’s check and read for more information. 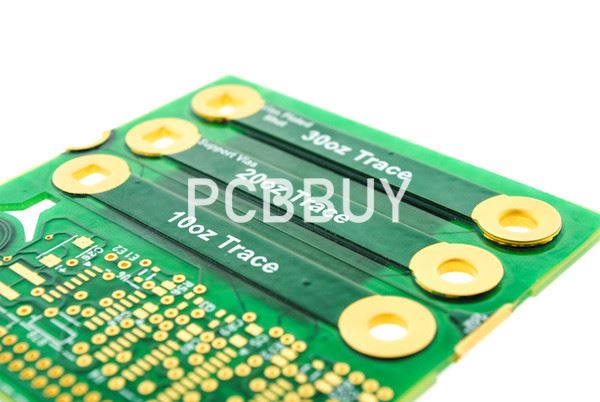 What are the considerations of heavy copper?

In the previous section, we learned about the weight of PCB copper. This section will explore how heavy copper can be used to enhance the design of a PCB.

Copper thickness is in ounces. Heavy copper can be as thick as 19 ounces per square foot. It makes it a popular option for many PCBs since most of today's electronics are much smaller than electronics in the past. While other sizes of copper are still useable, heavy copper has become the most common and most popular.

Another reason is that in PCB production, copper only accounts for a small amount of space on an actual circuit board. Because of this, they are using the standard green rectangular board outline not necessary.

What are the specifications of PCB copper weight?

The previous section was about how heavy copper can be used to improve the aesthetics of a PCB. This section will describe the three specifications of copper weight.

There are three "weight classes" of copper. Each of these has its use in PCB manufacturing.

Copper thickness is measured in ounces per square foot. It makes sure that other calculations are accurate. Because copper is such a strong conductor that yields predictable rates of amps and mils, it is unnecessary to measure it per square inch.

Any form of copper plating that is ¼ of an ounce per square foot to 4 ounces per square foot is considered standard. For a long time, this was the de facto industry standard for building almost any given PCB, as there was a shallow risk of failure when using it to plate a PCB.

Still using standard copper today, and in many cases, if a particular size of copper is not specified, many distributors of materials will assume that the manufacturer desires copper plating of 1.2 ounces per square foot. 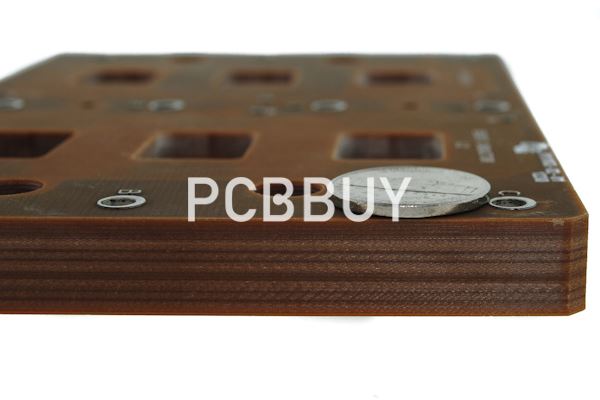 The copper that is 5 to 19 ounces per square foot is considered heavy copper. Over the years, testers and designers have been using heavy copper to experiment with their designs. As mentioned earlier, it is now possible to create a PCB with a heavy copper, and in many cases, it is superior to standard copper.

For years, this was considered risky, as most believed that copper was too strong a conductor to be plated onto a circuit board without terrible things happening.

Recently, this proved to be wrong, as it is still possible to lessen the amp value of the charge produced from heavy copper by exposing the copper before plating it onto a surface. What results is the ability to create customizable designs of copper plating onto a PCB.

It was not enough for some testers, as they decided to go one further. What if it were possible to possess copper that was even thicker than heavy copper, but could create lasting and powerful charges?

EXTREME copper is the result of this. The copper that is 20 to 200 ounces per square foot is considered EXTREME copper, and naysayers over the years have considered this unthinkable to plate into any PCB.

After all, even PCBs that were placed inside of even the largest electronics only needed to possess heavy copper plates at most.

It was the case until the 2010s, when testers discovered that it was possible to use EXTREME copper in a PCB, provided the charges they yielded were somewhat restricted.

These restrictions are made possible by performing something called a "Powerlink," which is achieved by placing at least two copper weights on the same layer of a PCB. While this is only possible to do on the outer layers, it did prove that it was possible to plate EXTREME copper onto a PCB.

Now we know three kinds of copper weight classification. The next chapter will be about the copper plating process.